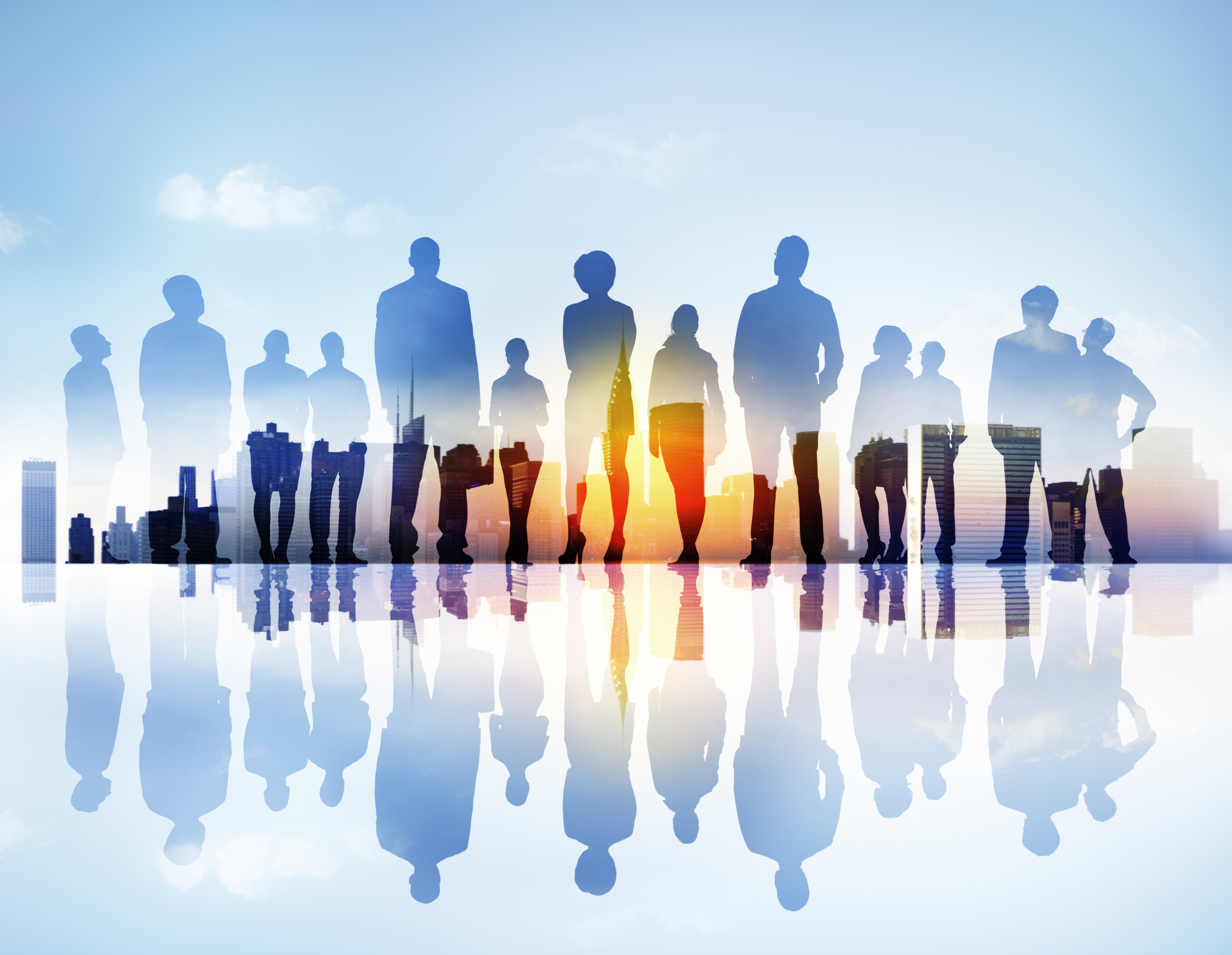 Amazon Mechanical Turk (MTurk) is a dynamic, ever-changing platform. Each month new people sign up as “requesters” and “workers” and people who once used the platform on a regular basis sometimes stop. This means that any report about MTurk—from how much people make, to data quality, to demographics—is subject to change with time.

In this blog, we provide an updated picture on the demographics of people in the U.S. who work on Mechanical Turk. The data we report come from the CloudResearch database and appear in SAGE’s newest book in their Innovation in Research Methods series, Conducting Online Research on Amazon Mechanical Turk and Beyond, and this paper.

According to the Census Bureau, women represent just under 51% of the U.S. population (Quick Facts, 2020). Yet, quite often, the sources of participants that social scientists rely on are predominantly female. Undergraduate subject pools tend to be 70 or even 80 percent women and the online market research panels commonly used in industry also skew toward women.

Mechanical Turk is more evenly split. Approximately 57% of people on MTurk identify as female. However, gender is not so evenly split across age groups. The older people are on Mechanical Turk, the more likely they are to be female. As shown in Figure 1, men represent about 30% of people aged 50 or older.

A persistent criticism of social science research over the last forty years or more has been researchers’ reliance on undergraduate students. Several people have asked, how well do college sophomores really represent “people” more broadly?

Mechanical Turk offers access to a more diverse pool of people when it comes to age. As shown in Figure 2, about 37% of people on MTurk are in their 30’s, another 17% are in their 40’s, and roughly 11% are in their 50’s. Despite some variability, however, MTurk still skews significantly younger than the U.S. population as a whole. This skew makes it challenging to recruit large samples of people in their fifties or sixties.

Figure 2. The age of people on MTurk and in the U.S. population.

The racial and ethnic composition of people on MTurk tracks fairly closely to the U.S. population, with the exception of African Americans who are slightly underrepresented. Despite some small deviations from the representation of the U.S. population, the racial composition of people on MTurk allows researchers to gather more diverse samples or to target specific groups of people more easily than many alternative sources of data collection.

Figure 3. The racial and ethnic distribution of people on MTurk and in the U.S. population.

Finally, income is an important demographic on Mechanical Turk. Many people have argued that the people who spend time on MTurk are financially disadvantaged. In addition, some people have argued that because many tasks on MTurk pay small sums of money, requesters who use the platform may be exploiting vulnerable people. As a result, examining the income distribution of people on MTurk is important not just to ensure exploitation isn’t occurring, but also because people’s income has several important implications for research.

Annual household income for Mechanical Turk and the U.S. population.

Note: CPS = Current Population Survey, the primary source of labor force statistics for the U.S. population. Data are based on 2018 income.

To learn more about the demographics of people on MTurk, check out our book Conducting Online Research on Amazon Mechanical Turk and Beyond. There you will find details such as the geographic distribution of workers in the U.S., the number of new workers that join the platform each year, and what percentage of HITs people from different demographic groups complete.